Should Canada Snowbirds buy a US vehicle? 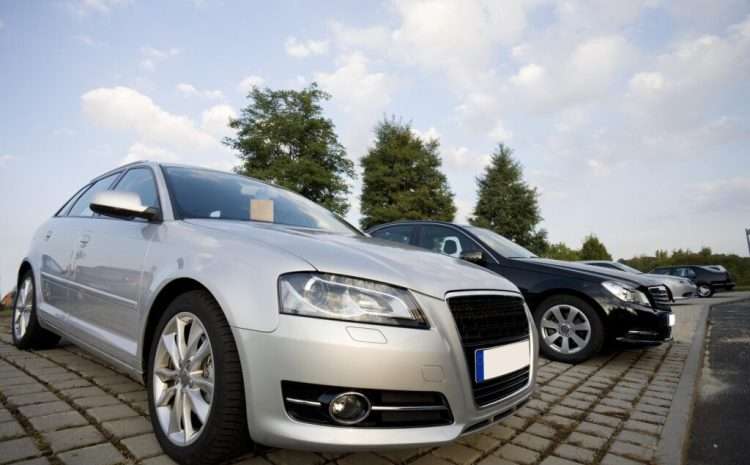 SnowbirdsNews.ca: Most Canada Snowbirds prefer to drive their car back and forth during migration season. Some though have two cars and decide to leave one of them at their US residence. Canadians who do the latter, can run afoul of US federal law. The US prohibits any foreigner leaving a car not registered in the US for longer then a year. If found out, the car can be impounded and destroyed. Another serious problem is that Canadian car insurers only provide coverage for a maximum of up to six months.

As an alternative option, some Canada Snowbirds opted to purchase a US vehicle. Think of it. Why go through the hassle of driving your car back and forth? Why not just fly down, enjoy the trip and have your ride waiting for you. Its a great idea, but unfortunately driving your US car back into Canada – was a resounding ”No”. You have the problem in reverse – Canada does not allow you to bring your US car into Canada without having to go through all of the machinations of importing it.

In 2020 though, Snowbirds’ got a big break. This problem just wasn’t a snowbird issue. Canadian born NHL hockey players and other professional US athletes who wanted to call Canada home had the same challenge. They had also experienced problems when attempting to drive their US cars over the border. Sometimes entry was denied, delayed, or in severe instances the US car was seized and impounded until a sizeable penalty was paid.

So what happened? As of Feb. 5th, 2020, Canada instituted an easier and common sense approach to allow Canadians (and professional athletes) to “temporarily” bring their US car into the country. The idea of a “Temporary Permit” was attributed to the NBA, NHL, and MLB players associations to the Canadian government. The car importation law – albeit slightly, inhibited Canadian franchises in competing with US franchises when trying to sign players. As for snowbirds – yahoo! As long as you are not trying to leave it or sell it in Canada – the answer is go for it.

As a good example, one of my snowbird friends recently bought a US car at the Barrett Jackson auto show in West Palm Beach. He registered the car in Florida, added Florida plates, and purchased Florida car insurance. As a Canadian citizen he obtained an “online” a Temporary Import Permit from Transport Canada. He was then able to “temporarily import” his U.S. plated vehicle into Canada for up to one year. He advised his insurer in Florida he was driving the car into Canada. He also added the US car onto his Canadian car insurance policy.

Remember it is important the application to Transport Canada be done well prior to arriving at the US/Canadian border. You cannot do this application while you are attempting to cross into Canada. It takes at least six weeks from start to finish to get your permit but it is well worth it.

From a practical viewpoint: “Temporary importation” of a US car is a significant middle of the road approach and exceptionally hassle free. When you get to the border all you need to do is show the approved permit and make a few declarations:

Here is the Transport Canada Link to help you!

Have fun and drive safely.

Where Was The Accident?

Follow us on social for latest news and updates