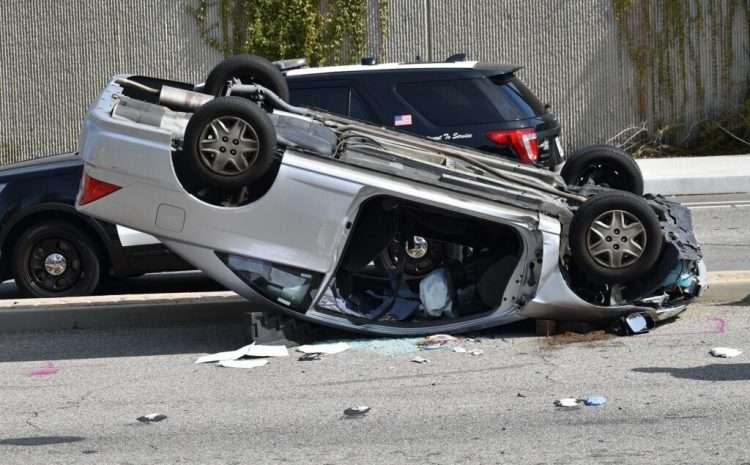 Thanks to Ralph Nader and his 1970s consumer advocacy movement, cars became significantly safer.  Everything from safety glass, padded dashboards, disc brakes, crumple crash zones, ESC, air bags, seatbelts, etc., can be attributed to Mr. Nader and his passion for “Safety”.  It is fair to say he did more to save lives and reduce significant injury via “Safety and Tort rights” then anyone else in the auto industry.

Unfortunately this downward trend of falling death and severe injury rates started to fluctuate around 2015. One reason revolved around the use of cell phones.  Everyone suddenly needed to constantly communicate via texts, tc calls, and phone apps, while driving a vehicle.  By 2016, approximately two-thirds of the Canadian and US adult population owned a smartphone, as compared to almost none in 2006. “Distracted driving” became the leading cause of car accidents.  Most states and provinces in response enacted legislation to curb “driving and texting”.

By the beginning of 2021, the death rate took off again.

At first, researchers believed emptier roads caused by “the covid pandemic” might be the answer.  Since there were less people on the roads it enticed drivers to speed.  We all know speed kills! Unfortunately the empty-road theory was significantly weakened by the fact traffic returned to near-normal levels in 2022 and traffic deaths remained high.

Another theory put forward based on Covid, was “isolation and disruption resulting in mental health problems”. Alcohol and drug abuse had increased and some people felt frustrated or unhappy.  They were therefore driving more erratically. This increase in vehicle deaths though, was not an issue in other countries such as Canada and Europe during the pandemic. This was then either a particular American “mental health problem”, or really not a factor in explaining the increase.

What seems to be a more practical answer is the American love affair for big fast high performance cars and extra large mammoth size pickups. With somewhat stable low gas prices since oct of 2009, the size of American vehicles blossomed, and so to has the horse power. Couple this with “distracted driving” and you have a serious problem on our roads that probably is here for awhile. Gregory Shill of the University of Iowa called it, “The engorgement of the American vehicle” – these larger vehicles can kill pedestrians and people in smaller vehicles. This pattern of size and speed of the vehicles really explains the increase in fatalities and why it is happening primarily in the United States.

So where are we? Can Snowbirds travel south safely this coming migration season. Can technology take another step forward and save us from ourselves – Is self driving cars and automated braking the only solutions. Will the US ever downsize? Who knows, but drive safe and don’t text and drive.

Where Was The Accident?

Follow us on social for latest news and updates